We have some exciting news! For the past month we’ve been working with the awesome people at The Village Idiot Pub in Cocoa Village, on a little side project.

On Monday, September 7th, the Village Idiot will be throwing the first ever IdiOlympics! A day of fun events, team competitions, and lots and lots of beer over at the River Front Park in Cocoa Village. If you haven’t signed up yet, get over to the Pub and sign up your team by no later than the 6th then sleep well my friends. It starts at the crack of noon!

Where do we come in?

As we all know, Misti has her fingers on the pulse of the local music scene so with a wave of her magical conductor baton, she has arrange an day of some kickass music. Here is the lineup: 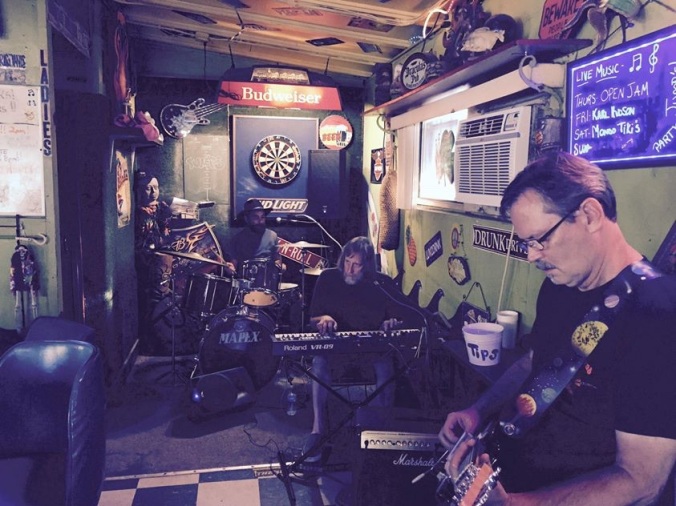 The Mondo Tikis are a three piece from Cocoa Beach that are fun and flavorful and put on a good time. Jim Pacelt is also part of The Seagullmen and Jon Woodward is in The Wilderness. These guys breathe music so you know the passion is there for the taking.

Jacie is just so stinking adorable! She has a great voice and can jam on the guitar in a cute dress. You can buy her music on iTunes! I see this girl going places one day so see her here while you can!

The Dull Blades are a duo that have been around for a few years now and just get better and better every time I see them. They sound like a breed of The Strokes and The White Stripes. Raw talent here. Anthony on the drums has always been in the music industry and it is pretty rad seeing him on the other side of the recording booth.

Andy Harrington (Heliophonic) is just ridiculously talented. He has played in many bands but lately he has had his solo project, which is mind blowing. I know he is also working on a visual aspect to his man made solo album that I am dying to see. His music is deep and soul whispering. I can’t think how else to describe it. It is a breed of Radiohead and The Pixies if I had to pick. He oozes talent. 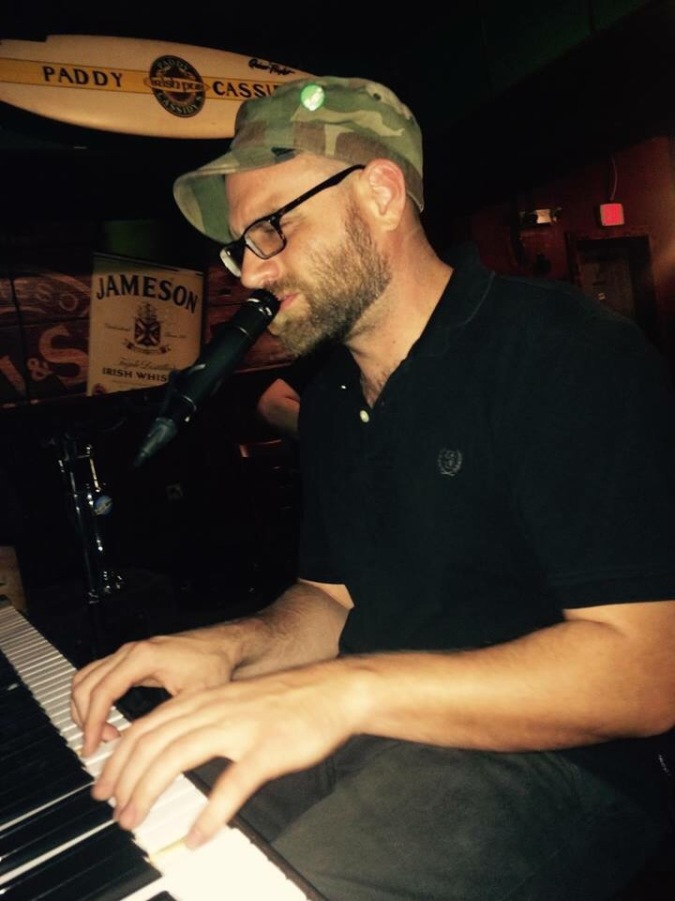 Tone Egan is super fun. He is the type of musician you want to just keep in your pocket and hear him sing and play like all the damn time. You will never get sick of it. His voice always reminds me of Cake but he has such versatility and a range of dynamics. I love his shows. They are always coupled with an interesting event which is refreshing here when everything seems to be the same old, same old night life. He tends to shake things up with a crew, such as spinning a wheel or rolling a dice for which musician plays next. Very fun! 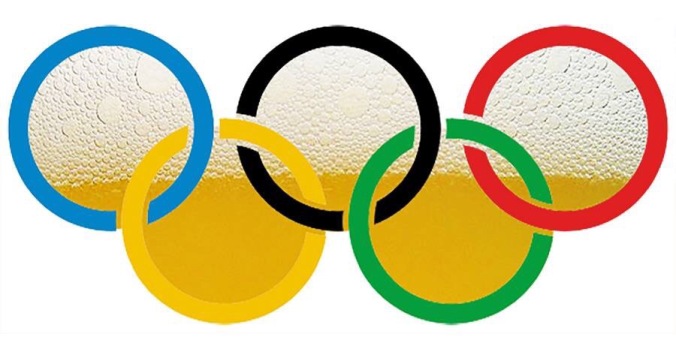 Here are the FAQs of the event: